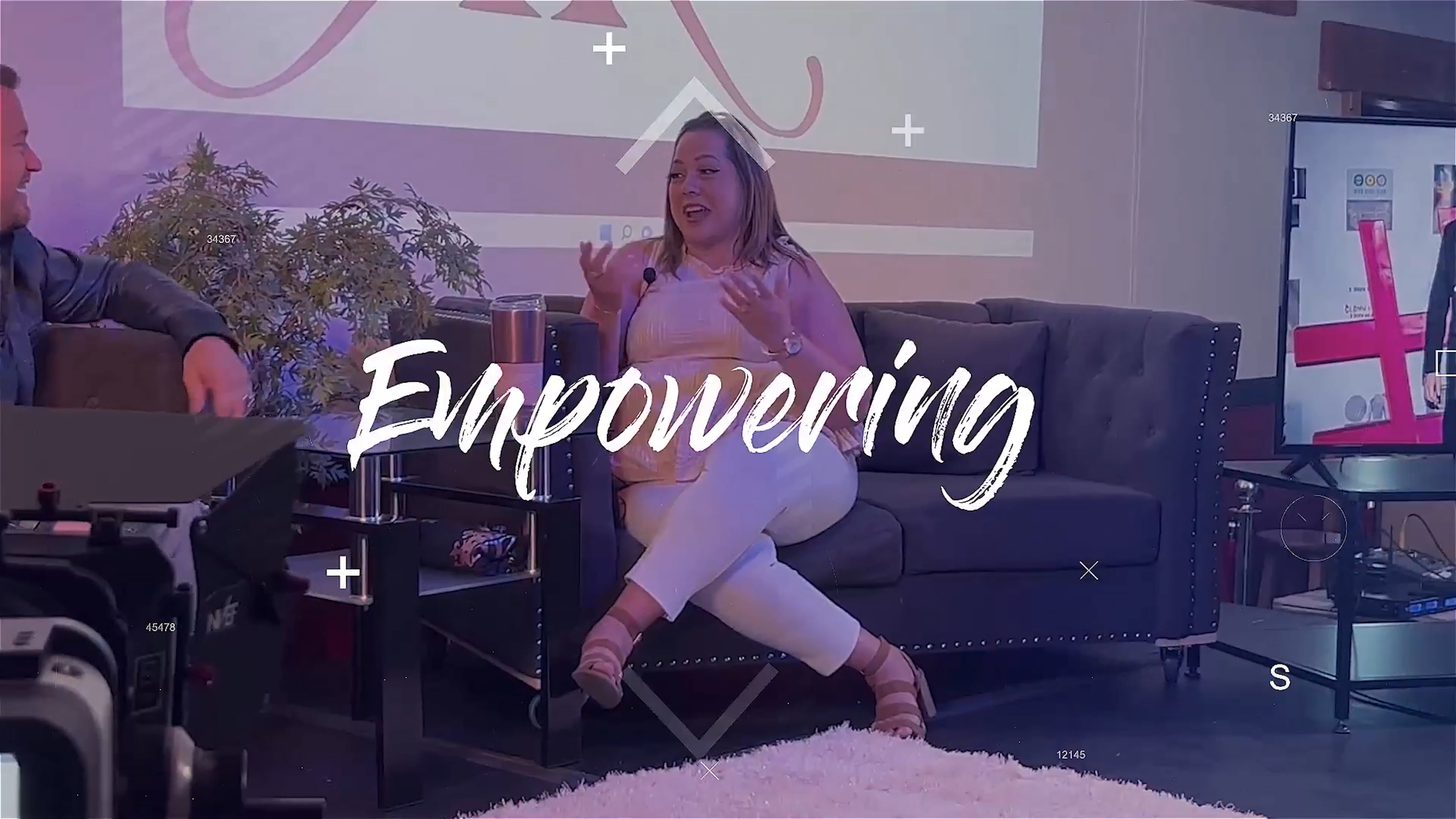 Can You Keep Up?

The program will feature audience participation games where prizes are awarded. Audience members are often referenced and shown briefly on camera but watch the taping from off-stage. Other non-celebrities will be featured in an attempt by Kym to give them 5 minutes of fame.  Business owners and influencers will have the opportunity before the show to drop their business card to be entered in the drawing at the end of each show and have a 10-minute spotlight to advertise their business and/or brand. Kym would like to begin surprising fans by introducing them to their favorite celebrities.

"Keeping Up With Kym" (KUWK) pretty much the title says it all.  BUT...What REALLY goes on behind the scenes of Kym's busy life? You won't have to wait long to find out!

KUWK  is an American reality television series which focuses on the personal and professional life of Kymberli Boynton.

Kymberli is an Entrepreneur of 4 companies, Editor in Chief for 2 magazines, Singer, Actress, Producer, Director, Writer, runs karaoke locally, member of a few Non Profit Organizations and last but not least Licensed Marriage and Family Therapist.

If you think that was a lot of keeping up, she is a Mother of 3 and Grandmother of 8. The reality show is based on the intimate journey of drama, shenanigans and more with Kymberli, her kids, Grandkids and friends.

SEASON ONE IS COMPLETE!!!!

"Keeping It Real With Kym" is a WRAP

Our first Season of TV's Talk Show "Keeping It Real With Kym" has now been completed. We are so excited to have this hit Amazon Prime, Roku TV and 24+ other networks this Fall.

We would like to send a HUGE thank you and major love out to all our guests, sponsors, fans and our production team for al times they've given and support. You are all very much appreciated and loved!

Look for more info of our release date coming soon!

Scan QR Code to Keep Up With Kym

Sign up to hear from us about upcoming episodes and more

If you have any questions or need assistance

Message us on WhatsApp

Copyright © 2023 Keeping Up With Kym - All Rights Reserved.